How I Support Women 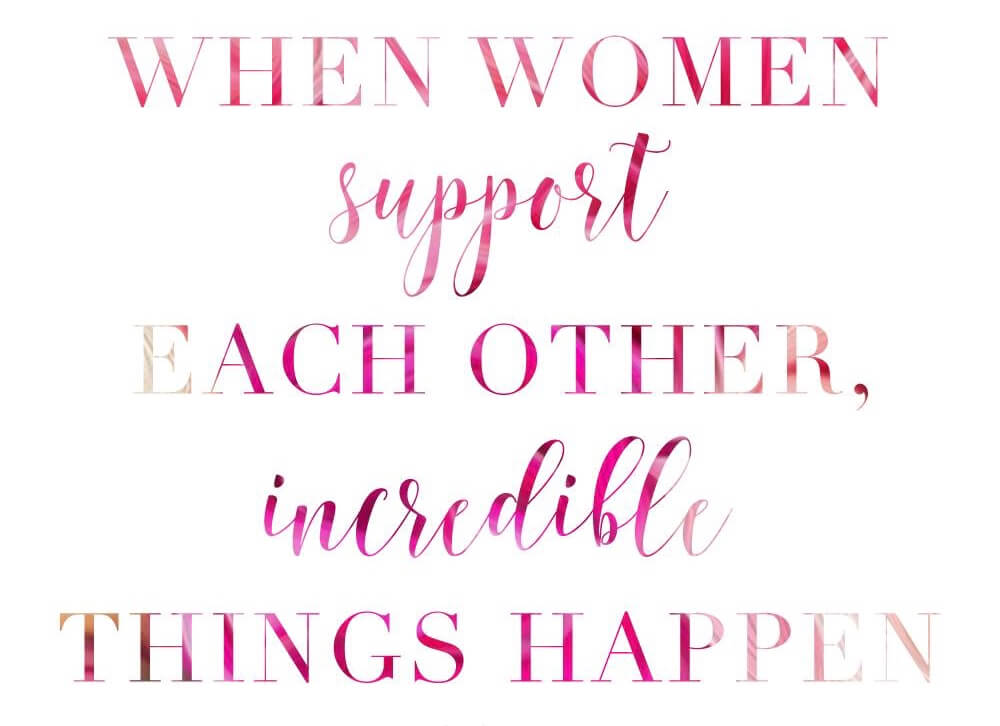 I first entered the workforce in 1977 when I was 16, I worked at a short-order food counter and a small local restaurant. My aspirations at that time in my life were to fall in love, marry and eventually have four children, I wanted to be a wife and a mother, that would be my career.

In 1979 I left my small hometown and found a good job in the city working for Canada’s largest bank. The banking industry at the time was very male-dominated, in fact, it wasn’t too many years before that when women needed a male co-signature in order to borrow money from a bank.

Twists and turns in life forced me to become career oriented. I worked my way up in the bank and enjoyed my career there for 21 years.

I decided I wanted a new challenge and decided to enter the ever-changing field of technology with a focus on financial services, another field highly male-dominated. I spent 12 years working for small tech companies which included a fair amount of travel.

During my time in both industries, I noticed the support men provided to each other, my perception was they were not threatened by each others success to the degree women were.

I have also met great women who supported and continue to support my aspirations and they inspire me to be that type of woman as well.

When I decided to return to school 5 years ago to follow my passion for nutrition, I knew I needed to find a niche, I could not be all things to all people.

I decided to focus on women 40+ because I could identify with struggling with the changes happening to my body while being in the corporate world and wanting to be the most successful version of myself I could be. Try to explain to a man why you are suddenly sweating from every pore on your body and turning a bright shade of red then two minutes later freezing.

This post is not meant as a slight against men, I have and had great men in my life who have encouraged me to go after my dreams. Emasculating all men because of the ones who have abused or been violent to women is not the answer either.

I’m not a feminist nor do I go out of my way to point out the inequalities that woman have had to endure. I believe in respect for all regardless.

Sexual harassment, abuse (physical and verbal) and violence against women have unfortunately been around for a long time. I have faced my fair share of inappropriate sexual situations in my corporate and personal life, I am very grateful I have never experienced a violent situation.

The last few years women have been coming forward more so than ever before to talk about their personal stories, or at least it is more public now than it has ever been. Too many situations were handled behind closed doors and women were assured the situation would be looked after and it was not to be discussed further.

Seeing and hearing women sharing their stories publicly and being completely vulnerable, knowing they will be judged by some, inspired me to write down my own personal list of how I want to support the women I know and meet. I know this list will grow, this is what came to me yesterday.

How I support women:

– Listen without trying to fix the issue

– Ask if she wants my feedback or input

– Respect that each woman’s ambitions will be different than mine

– Be honest and truthful

– I will never mock another woman

– I will not project my expectations on other women

– I will not manipulate another woman to my advantage

– Honour her decision to confided in me

– Keep promises I have made

– Remind her how amazing she is

– Respect and honour her relationship with other friends

– Respect and honour her relationship with her significant other

I believe by doing these things I am respecting and honouring myself and being a role model to other women as well as men.

I would love for you to share how you support women in your life. 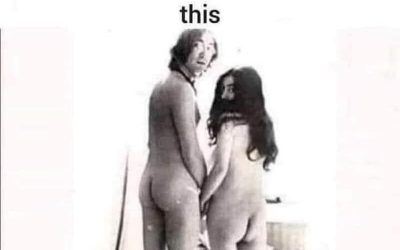 How did you react initially seeing the above meme? Each person’s reaction may be different depending on gender and... 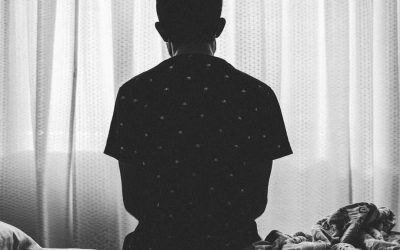 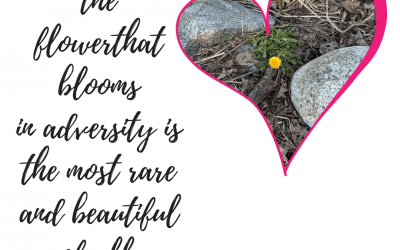